Archeops Improves Our Understanding Of The Birth Of The Universe 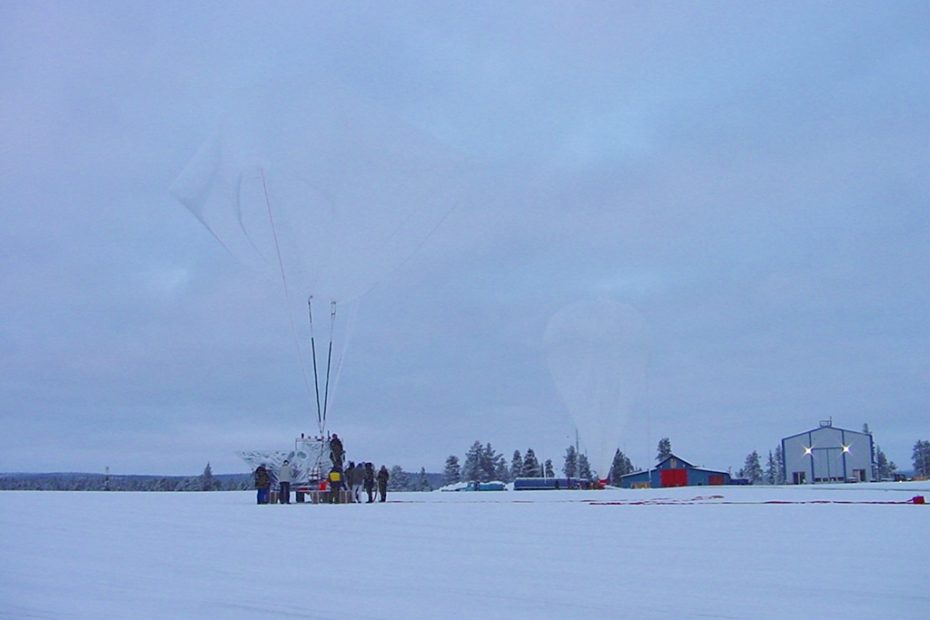 An international team of researchers participating in the Archeops experiment has just obtained the most accurate measurements ever obtained on a wide range of angular scales of fossil radiation emitted by the Universe shortly after the Big Bang. This team, with a strong French contribution from the CNRS and the CEA, is headed by Alain Benoît of the Center for Research on Very Low Temperatures (CRTBT, CNRS). The results were obtained from the measurements taken during a flight assured on 7 February 2002 by CNES from the Kiruna based in Sweden. They confirm that the Universe is spatially flat and provide details about the content of the Universe is ordinary matter, in perfect harmony with the Big Bang theory.

Measuring fossil radiation is essential to obtain accurate information about the evolution of the Universe: density, expansion rate, age, etc. It is carried out by means of a telescope equipped with highly sensitive detectors allowing measurements at temperatures close to absolute zero (0.1 kelvin). This telescope is suspended under a stratospheric balloon making it possible to get rid of the parasitic radiation of the atmosphere. The Archeops experiment is designed as a prototype of the high-frequency instrument that will be installed onboard the future European Space Agency’s Planck satellite, due to be launched in 2007.

Fossil radiation was emitted about 300,000 years after the Big Bang. At that time, the Universe consisted of a warm gas (about 3,000 kelvins) and homogeneous. The light emitted by this gas (at a temperature close to that of the surface of the Sun) was therefore visible light with a wavelength of the order of one micron. As a result of the expansion of the Universe, this light has seen its wavelength increase until today is close to a millimeter. The background of the sky thus appears as the radiation of radio waves of a black body at a temperature close to 3 kelvins.

Archeops results in the international context

The first observations of this radiation were made by radio techniques and at a wavelength close to the centimeter by Penzias and Wilson in 1965, which earned them the Nobel Prize in 1978. The Cobe satellite (1992) Showed that, if this radiation was very isotropic, there existed relative variations of intensity of a few millionths of the average intensity on scales of a few degrees. Since then, the American-European experiments BOOMERanG (2000) and Maxima (2000) and American Dasi (2001) confirmed these measurements on angular scales of a few tens of minutes of arc, which enabled them to establish one Of the most striking results of the twentieth-century cosmology.

Thanks to the results presented today, Archeops allows, with unparalleled accuracy to confirm that the Universe is spatially flat on a very large scale. This result implies that the density of matter-energy contained in the Universe is extremely close to the critical value separating an “open” (spatially infinite) universe from a “closed” universe. Only a part (about 5%) of this density is due to ordinary matter, or baryonic matter, 25% is associated with other exotic forms of matter whose nature is still unknown; One of the consequences of these measurements is to confirm the acceleration of the expansion of the Universe which had been demonstrated by observations using type Ia supernovae as distance indicators. 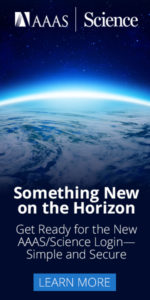